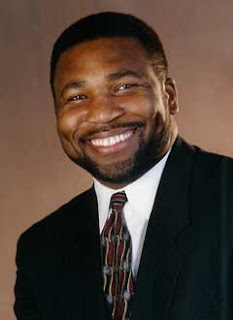 From one employee and one $350,000 project in the company’s first year, Megen Construction has grown to employ 57, posting revenue of more than $40 million. The firm has been involved in many high-profile Greater Cincinnati projects, including the Fountain Square revitalization, the National Underground Railroad Freedom Center, the Cincinnati Reds Hall of Fame and

Its owner, Evans Nwankwo, is a native of Nigeria whose family was uprooted by Nigeria’s civil war in the late 1960s. Despite his father's passing just before his 10th birthday, Evans and his 12 brothers and sisters all completed their education and went on to college. Evans attended Texas A&M University. In 1982, he earned a degree in building construction engineering.

Megen won the Associated General Contractors of America 2005 Aon Build America Award for its work on the Freedom Center and was named 2004 Midwest Region Construction Firm of the Year by the U.S. Department of Commerce Minority Business Development Agency. In 2006, Megen was named Business of the Year by the Greater Cincinnati Northern Kentucky African American Chamber of Commerce. Evans is a member of the Cincinnati USA Regional Chamber board of directors, the City of Cincinnati Building Development and Permit Center Advisory Committee and the Hamilton County Economic Development Task Force. He is founder and board chair of the NuWay Foundation and chair of the Community Revitalization Agency board, among other community efforts.
Evans Nwankwo igbo 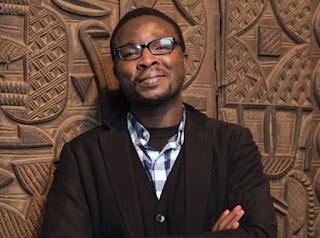 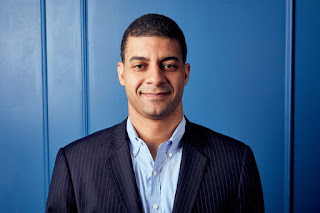 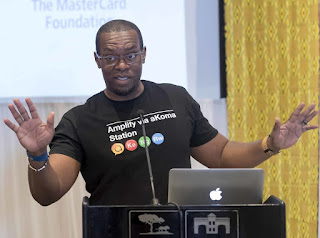